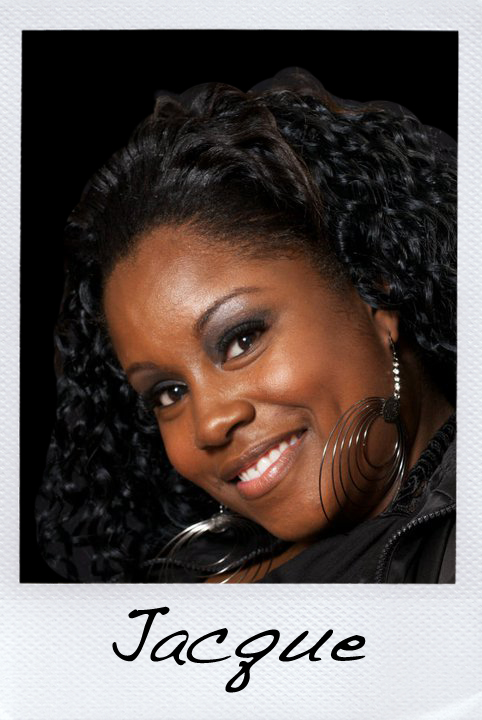 Growing up as a preachers kid (not a pastors Kid) there was so much expected of me. My whole family was involved in singing and music is simply where we came from. At the age of 7 is when my mother found out I could sing and I was always too shy to bring the voice forward. I sang in the church choir and sang lead for a few songs and concerts. Then when I turned 16 and auditioned for a group called “Extreme Praise” that recorded one album. I sang Soprano for that group for two years. My church then began to form a praise team of which I sang in for a few years. When I turned 22 I was going to Washtenaw Community College and decided to take my first Acting class. We began doing warms ups and we were given monologues to learn and present the following week for class.

When I stepped up to do the monologue I was playing a battered mother whom the government was coming to take my children because my husband was drafted into the Army and I had no means of supporting my children. When I began the monologue on stage I began to find a freedom in being someone else and embracing bringing a character on paper to life.

After I was finished I received a standing ovation and the instructortold me she had never seen a beginning actress be such a natural in all the years of her teaching. That’s WHEN I FELL IN LOVE! From then I was in a play called “ the funeral” playing the niece of the dead man whose wife was stealing all his money, Also another stage play called “ THIS CHRISTMAS” as the mother. I went on to do improv theatre and now finishing my bachelors degree at Eastern Michigan University in “Communication and Theatre Arts”. I continue to sing for the Lord at my church and throughout the community all while pursuing my Acting career.